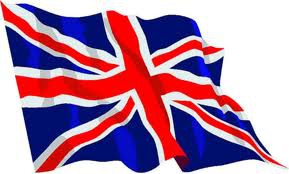 Slovacko region in the east of the Czech Republic is rich in folk costumes, folk songs, music, customs and habits. The identity of the local traditions is also mentioned in several entries in the UNESCO World Heritage List.

From the very center of this region of Skoronice by Kyjov, one of the oldest bands in the country - costumed Skoroňáci music band comes.
This band was founded in 1918 and for its audience the band has traveled thousands of miles across our country and Europe.
The biggest success was winning the national competition of small brass "Gold Flugelhorn."
The band's repertoire consists of songs of Moravian Slovakia, Czech classical brass music, but also dance and concert music.
The ensemble performs at various folklore events, balls, concerts, festivals, dance balls, and everywhere where it can bring joy and good mood thanks to well performed music.
We offer our performances at reasonable prices.
Contacts: 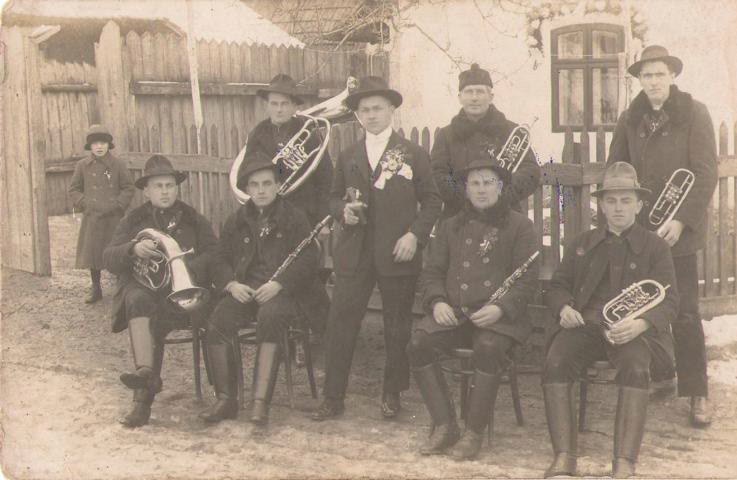